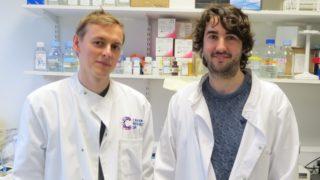 Forecasting the evolution of cancer

New research, published today in Nature Genetics, has developed a computer model that forecasts the changes that occur within tumours as they develop. In the future, it is hoped that such a model may enable the prediction of the trajectory of tumour growth in patients, allowing clinicians to pre-empt disease course and tailor treatment regimens accordingly. 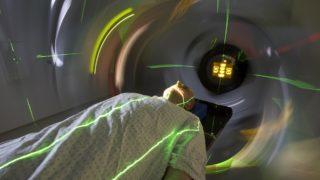 International Clinical Trials Day is celebrated on 20th May each year in recognition of the clinical trials conducted around the world, which ensure that research from the laboratory can be translated into patient benefit. The progress that is continuing to be made in cancer research, resulting in cancer survival rates doubling in the last 40 years, would not be possible without the researchers, clinicians, nurses and, of course, patients that are involved in clinical trials each year. 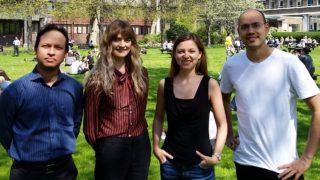 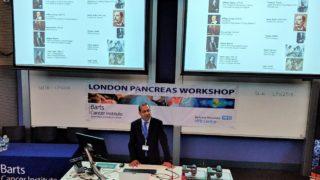 On Friday 4th May, BCI hosted the seventh London Pancreas Workshop, co-organised by Prof Hemant Kocher and our Director Prof Nick Lemoine, which attracted delegates from across Europe and America, with over 140 attendees in total. The biennial event is recognised as a forum for state-of-the-art clinical and basic research in pancreatic cancer. 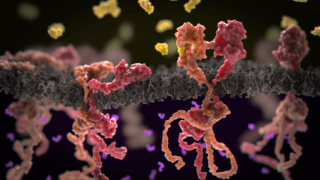 The breast cancer drug lapatinib which is designed to shrink tumours can sometimes cause them to grow in the lab, according to a new study published in eLife. By understanding the molecular basis of this phenomenon, scientists hope that their findings will lead to safer treatment options and drug design in the future. 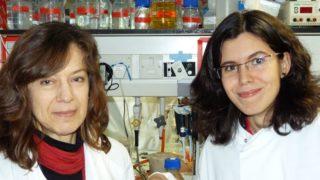 Researchers from BCI’s Centre for Molecular Oncology, led by Dr Gunnel Halldén, have identified a mechanism by which a modified flu-like virus, called AdDD, is able to negate resistance to a drug called mitoxantrone and increase tumour cell killing in prostate cancer models. This mechanism is dependent on B-cell lymphoma 2 (Bcl-2)- a protein involved in the regulation of cell death (apoptosis).