Steps towards the development of a new immunotherapy for pancreatic cancer

A research team led by Professor Yaohe Wang at the Barts Cancer Institute (BCI) of Queen Mary University of London (QMUL) has created a novel oncolytic viral agent expressing interleukin-12 (IL-12) that shows promise as a potential anti-tumour immunotherapy for the treatment of pancreatic cancer.

Using hamster models of pancreatic cancer that closely mimic the stages of tumour development in humans, the study demonstrated that treatment with the virus expressing a modified form of IL-12 could result in up to 100 per cent tumour eradication and survival. 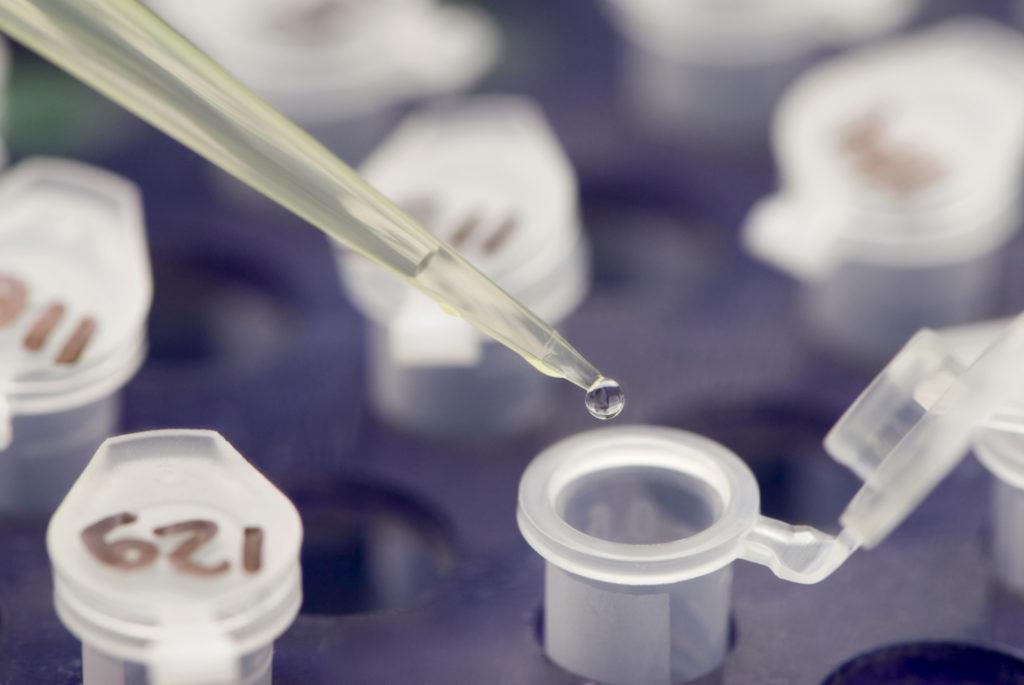 Re-designing IL-12Immunotherapy works by utilising the body’s immune system to target and destroy cancer cells and is one of the most promising treatment options currently available to patients. IL-12 - a protein involved in regulation of the immune response - has proven to be extremely effective at inducing robust anti-tumour responses; however, toxicity associated with the accumulation of IL-12 in the body has limited its application as a therapeutic agent.

By re-designing IL-12 to remove a signalling protein responsible for the release of IL-12 from cells, the research group created a novel and non-toxic IL-12 variant that successfully treated Syrian hamsters with localised or advanced pancreatic cancer. Removing the signalling protein from IL-12 stops the secretion of the protein from cells, preventing its build-up in the body thereby restricting its release to the area immediately surrounding the tumour when the tumour cells are killed by the oncolytic virus.

This modification of IL-12 eliminated its toxic side effects, even at high doses, but did not influence the anti-tumour efficacy. Treatment resulted in enhanced survival in animals with cancer localised to the pancreas and in animals with advanced pancreatic cancer that had spread throughout the body.

The modified IL-12 was delivered to the tumour sites using an engineered adenovirus (Ad-TD). Oncolytic virotherapy - using viruses to specifically target and destroy tumour cells - has demonstrated encouraging results for cancer treatment and does not harm normal tissues. Oncolytic viruses are able to replicate in and kill tumour cells. Additionally, and perhaps more importantly, the viruses induce an immune response at the tumour site, activating and recruiting more immune cells to fight the cancer.

Of note, by re-infecting cured hamsters with pancreatic cancer cells, the researchers observed that the cancer cells were cleared from the animals’ bodies- indicating the development of immunity. Achieving immunity, whereby immune cells acquire a ‘memory’ to recognise tumour markers, is a critical step in generating long-term protection against cancer recurrence in patients, an effect that standard cancer treatments, such as chemotherapy, do not elicit.

This study shows that IL-12 can be modified without affecting its ability to activate anti-tumour immunity. We also showed, for the first time, that it is possible to use certain immune cytokines such as IL-12 in the Syrian hamster, demonstrating the hamster model as a good surrogate for the human immune system.

The findings of the research, published in Nature Communications, provide renewed hope for the development of IL-12-based treatments for cancer.

The next steps for this research involve work towards clinical translation to determine how use of this modified IL-12 may benefit patients.

Pancreatic cancer is diagnosed in approximately 9,600 people per year in the UK. Incidence rates have increased over the past 10 years and are predicted to continue to rise. New treatments, such as immunotherapy, are therefore crucial to improve patient prognosis.

The research was performed in collaboration with the Sino-British Research Centre of Zhengzhou University, China. The work was funded by the National Natural Science Foundation of China, Ministry of Science and Technology of China and the Medical Research Council.