BCI at the 2018 ASCO Annual Meeting: Results from the PAKT and ABACUS trials

Professors Peter Schmid and Thomas Powles attended this year’s ASCO Annual Meeting, which took place from 1st-5th June in Chicago. The Centre Lead of our Centre for Experimental Cancer Medicine (CECM), Prof Schmid, presented data from the PAKT trial- a trial investigating the addition of a novel drug called AZD5363 to a standard chemotherapy regimen as a treatment for triple-negative breast cancer (TNBC). Prof Powles of the CECM and Director of the Barts Cancer Centre, presented results from the ABACUS trial, which is investigating the efficacy and safety of a drug called atezolizumab administered prior to cystectomy in muscle invasive bladder cancer. The ABACUS trial was selected as one of the highlights of this year’s meeting.

TNBC and the PAKT trial

TNBC accounts for approximately 15% of all breast cancer cases, and describes tumours that do not have receptors for oestrogen, progesterone and HER2- three of the most common receptor types that drive breast cancer growth. Chemotherapy is the main treatment option for patients with TNBC; however, the emergence of resistance limits the effectiveness of such drugs.

The aim of the PAKT trial was to investigate whether the addition of AZD5363 to a commonly used chemotherapy, called paclitaxel, can improve treatment for TNBC. AZD5363 targets and inhibits AKT- a protein involved in cell survival and growth. 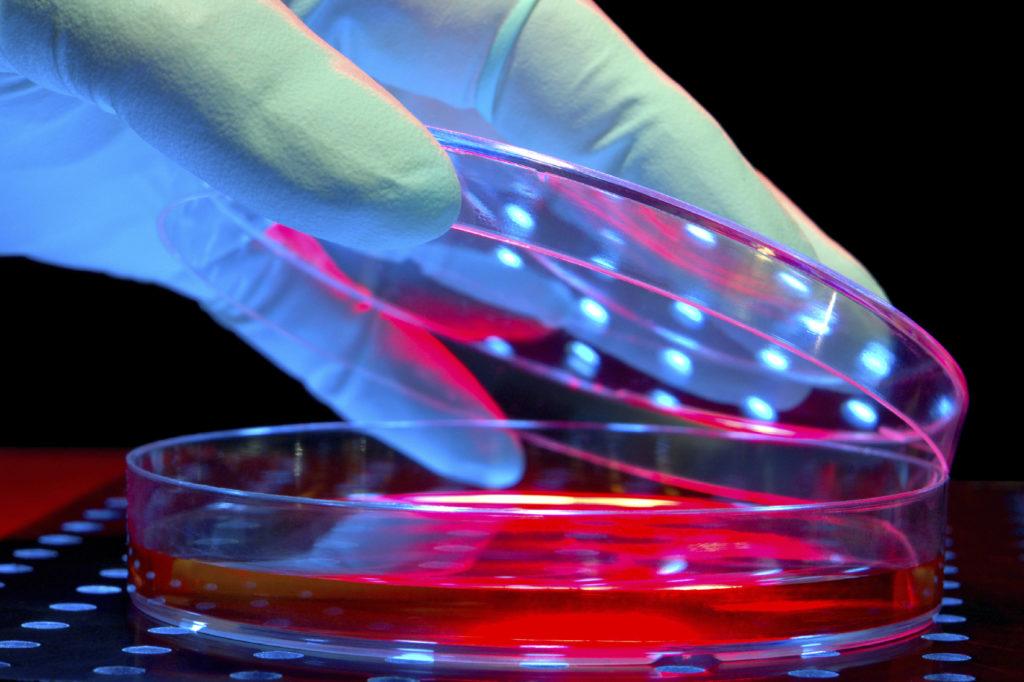 As the treatment options for patients with TNBC can be limited, these findings are of high clinical significance and warrant further investigation of the use of AZD5363 for the treatment of TNBC.

Please click here for the meeting abstract and more information on this trial.

A common treatment option for muscle invasive bladder cancer, in which the cancer has spread beyond the inner lining of the bladder, is cystectomy (removal of the bladder). Before the surgical procedure, patients usually receive cisplatin based chemotherapy, which on average results in 30-40% pathological complete response (pCR, meaning no cancer is present in the resected bladder). However, many patients are not eligible for cisplatin based chemotherapy and so undergo cystectomy without prior cisplatin treatment. In these cases, pCR is reduced to approximately 15%.

The ABACUS trial is investigating whether pre-operative treatment with atezolizumab, a drug known as an immune checkpoint inhibitor, can be beneficial for patients unable to receive cisplatin based chemotherapy who are due to undergo surgery.

Atezolizumab has been demonstrated to be effective at shrinking tumours in patients whose cancer has spread elsewhere in the body, and works by binding to a protein called PD-L1 on the surface of tumour cells. Overexpression of PD-L1 is involved in cancer cell evasion of the immune system, and so by blocking PD-L1, atezolizumab allows immune cells to recognise and kill the cancer cells.

In the ABACUS trial, patients received two treatment cycles of atezolizumab prior to cystectomy. Following cystectomy, results showed a higher than expected pCR of 29%. The pCR reached 40% in patients who overexpressed PD-L1 at the start of the trial. The treatment was safe and well tolerated, and the results justify further exploration.

Please click here for the meeting abstract and more information on this trial.