This week (10-16th June) is Cervical Screening Awareness Week, an initiative started by Jo’s Cervical Cancer Trust, which aims to raise awareness of the importance of cervical screening. In the UK, approximately 3,200 women are diagnosed with cervical cancer annually, making it the 14th most common cancer in women. Cervical screening, otherwise known as a smear test, can help to prevent cervical cancer which sadly claims the lives of about 870 women per year in the UK.

The importance of cervical screening 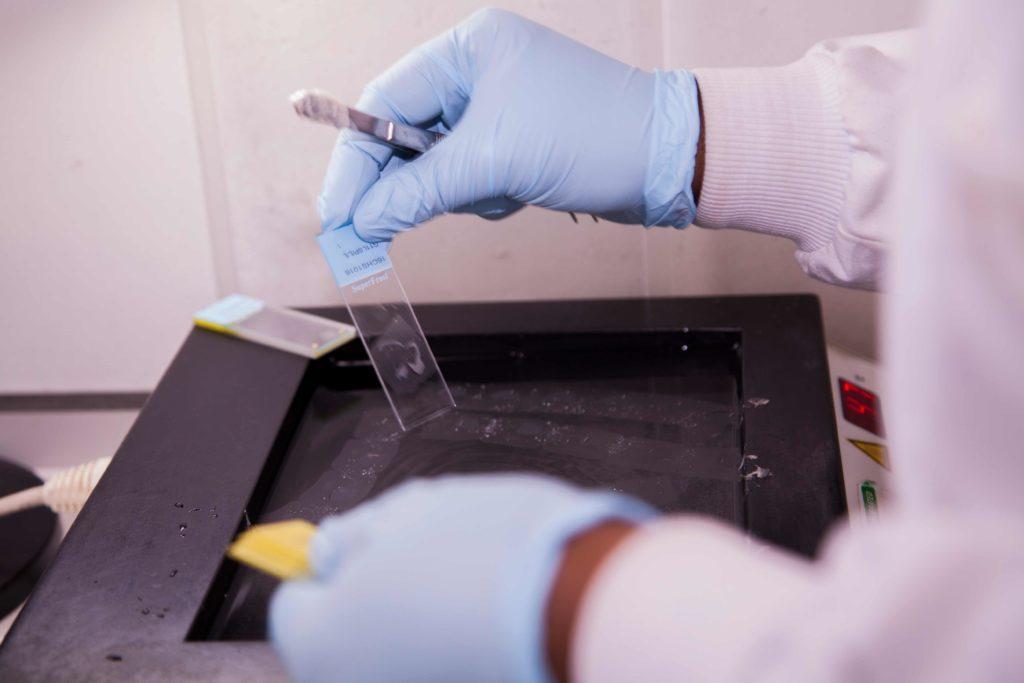 Almost all cervical cancer cases are caused by an infection of the cervix by the human papillomavirus (HPV). At least 15 types of HPV are considered high-risk for cervical cancer, with HPV strains 16 and 18 being responsible for the majority of cases. Cervical screening plays an important role in preventing cervical cancer, as it can identify abnormal changes within the cells of the cervix that may predispose them to becoming cancerous.

Before HPV-infected cells become cancerous, they undergo a series of changes to become abnormal, though are still benign. At this stage, the cervix remains asymptomatic. It has symptoms only on becoming cancerous, and even then, can present late with non-specific ones such as unusual vaginal bleeding, changes in vaginal discharge and dyspareunia.

Cervical screening allows cells to be identified when they become abnormal. The abnormal cells, once screened for, can be further investigated to determine an appropriate course of treatment. This ensures that there is minimal chance of these cells becoming malignant. It is therefore paramount that women attend their cervical screening appointment.

Although HPV testing will initially be conducted on samples collected by a medical professional, there is much interest in conducting these tests on self-collected samples in the future. Therefore, research from the Centre for Cancer Prevention (Wolfson Institute of Preventive Medicine, Queen Mary University of London) led by Professor Jack Cuzick, recently compared the positivity rates and viral loads of HPV in self-collected vaginal samples and urine samples. The samples were collected using four different devices in order to evaluate the most efficacious method of collection.