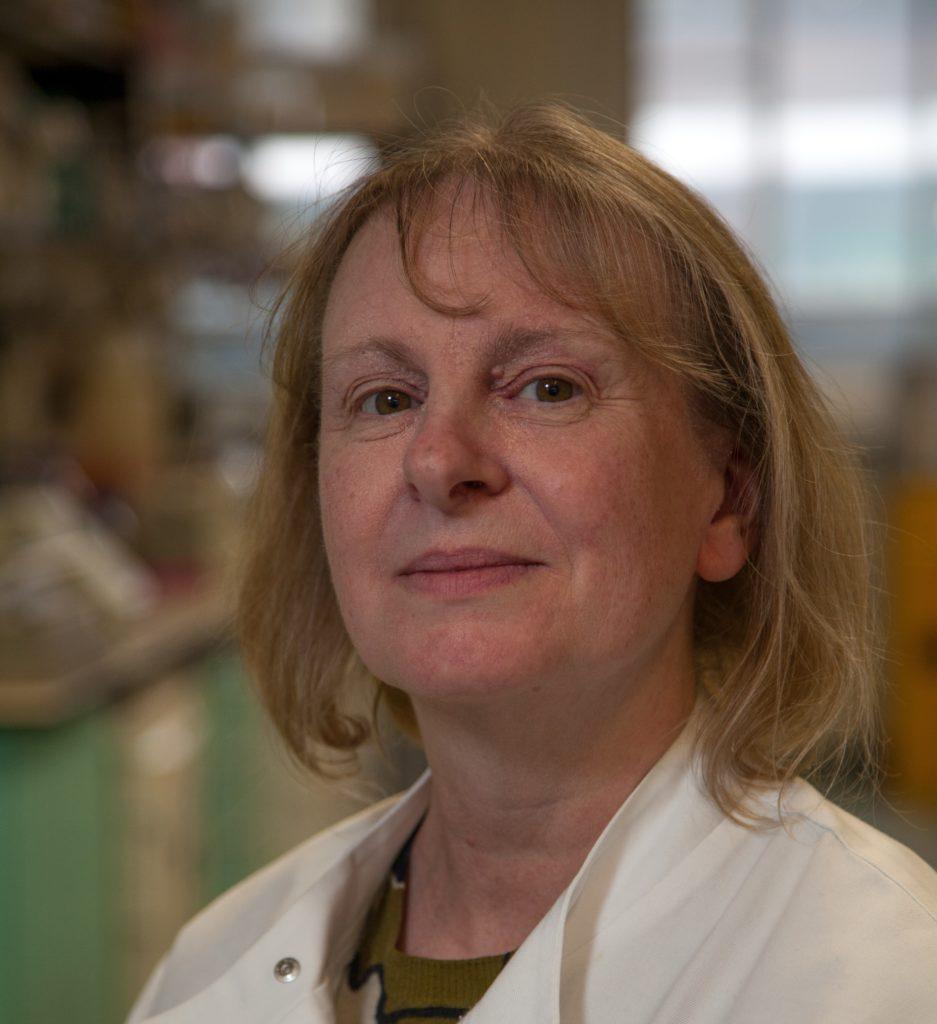 Congratulations to Professor Louise Jones who is the recipient of a Royal College of Pathologists (RCPath) Excellence Award, which celebrates excellence in pathology practice and promotes high standards in pathology education, training and research to deliver the best patient care. The award was presented to Professor Jones on the evening of 12th June at the Royal College of Pathologists Annual Dinner and RCPath Excellence Awards.

This was such a surprise as I had no idea I had been nominated. It’s particularly precious to be supported by colleagues I work closely with and value.

Louise Jones is a Professor of Breast Pathology and leads a research group at the BCI which focuses on identifying markers of breast cancer progression and identifying novel therapeutic targets. Professor Jones leads the operational centre for the Breast Cancer Now Tissue Bank, the UK’s largest unique collection of high high-quality breast tissue, breast cells and blood samples from breast cancer patients, which she helped establish in 2010. As clinical lead for molecular pathology for the 100,000 Genomes Project, Professor Jones has raised the profile of pathology nationally and ensured that pathologists will play a leading role in the era of personalised medicine.

Professor Jones leads the Skills and Capacity Workstream at the National Cancer Research Institute and is Course Director of the MSc Cancer & Molecular Pathology and Genomics course at BCI. In addition to her commitment to teaching, Professor Jones maintains a strong patient focus throughout her work and is passionate about getting patients involved in the cancer conversation, as well as promoting the role of pathologists in patient care to the public. With patient advocate group Independent Cancer Patients' Voice, she established the first UK science training course (Vision On Information, Confidence & Engagement; VOICE) for patient advocates.