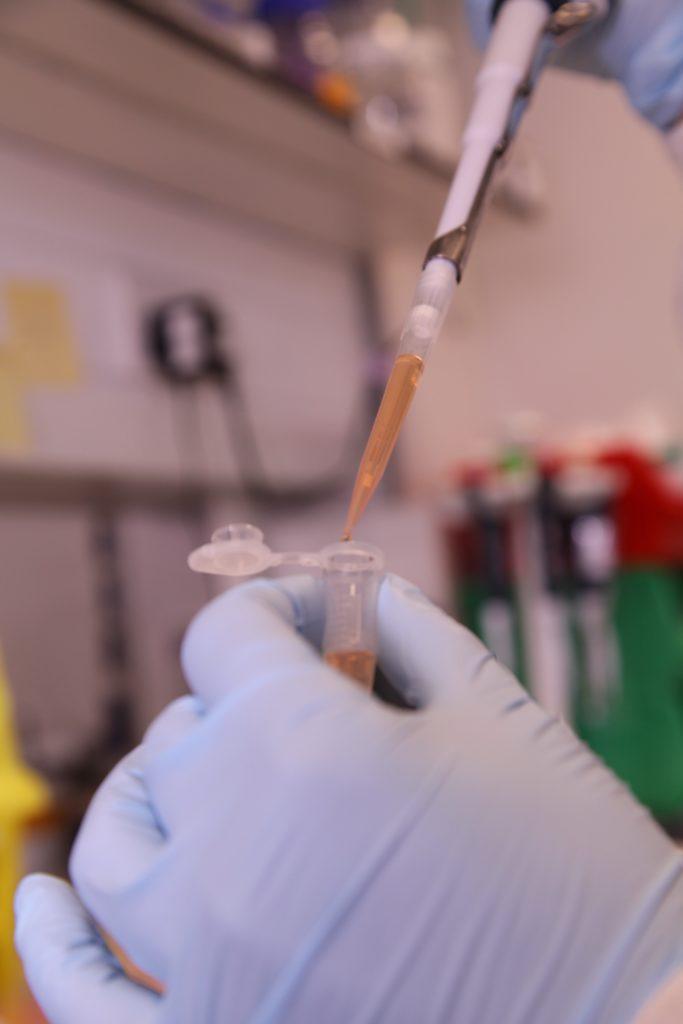 The Queen Mary University of London professor leading an international breast cancer study says anastrozole – rather than tamoxifen – should be the preventive drug-of-choice for post-menopausal women at increased risk of developing the disease.

Anastrozole, which inhibits the production of oestrogen in postmenopausal women, has been used to treat breast cancer in that group for more than 20 years. The first phase of this study, which was published in 2013, established its value as a prophylactic therapy. It reported that breast cancer occurrence amongst women taking the drug fell by 53%. It was recommended for preventive use by the National Institute for Health and Care Excellence in the UK in 2017 and by the US Preventive Services Task Force earlier this year.

However, the drug is not currently offered to all the women who could benefit – possibly because some physicians are unsure of the evidence base for long term impact.

A study led by Professor Jack Cuzick, Lead of the Centre for Cancer Prevention, Wolfson Institute of Preventive Medicine, Queen Mary, which is published in The Lancet today, has confirmed that the drug offers significant long term protection for women who take it for five years and stop. His team found that up to seven years after trial participants last took the drug, breast cancer incidence was 49 per cent lower than in women given a placebo.

Professor Cuzick, who is co-chairman of International Breast Cancer Intervention Studies (IBIS), also presented the findings of the IBIS-II trial at the San Antonio Breast Cancer Symposium in Texas today.

“Previous research has confirmed that anastrozole is very effective while women are still taking the drug but this is the only trial looking at whether it offers long term protection for women at high risk of developing breast cancer. After a detailed analysis of the IBIS-II data, we have concluded that it is highly effective in reducing breast cancer occurrence for at least 12 years.”

The research team recorded data on the women’s health over a 12-year period, with a median follow-up of 10.9 years. Professor Cuzick said that the 49% reduction achieved 12 years after women started taking anastrozole (seven years after stopping) is significantly higher than the 28% decrease in breast cancer recorded for women who take tamoxifen.

Dr Ivana Sestak, Reader in Medical Statistics at Queen Mary, said: “The findings mean that for every 29 women taking anastrozole for five years, one case of breast cancer will be prevented during a 12 year period. Around 49 women would need to take tamoxifen for five years to prevent one breast cancer case during the same period.”

“This is an exciting finding which makes a strong case for anastrozole being the drug of choice for post-menopausal women at high risk of developing breast cancer. Tamoxifen could be offered to the relatively few women who experience serious side-effects from anastrozole.”

However, Professor Cuzick said that with few deaths from breast cancer among trial participants, longer follow-up studies will be needed to evaluate whether anastrozole can reduce deaths from the disease.

The latest report also confirms that anastrozole does not have the same type of long term side-effects associated with tamoxifen – including endometrial cancer.

Clinical lead Professor Tony Howell from the University of Manchester said: “Importantly, this study shows that there are no significant long term side-effects in the five years after completion of anastrozole, particularly no increase in fractures or heart disease.”

Adherence during the five years of taking the pills was 77.0% in the placebo arm and 74.6% in the anastrozole group. This indicates that even during treatment side-effects were not severe enough to significantly deter women from taking the drug.

Professor Charles Swanton, Cancer Research UK’s chief clinician, said: “Both tamoxifen and anastrozole can be given to women who are at higher risk of breast cancer. Up until now we only knew that tamoxifen has long lasting benefits, so it’s reassuring that this study looking specifically at anastrozole, which has fewer long term side-effects, gives better protection to women years after they stopped taking the drug.

“Doctors may still decide that tamoxifen is more appropriate for some women, but it’s great that there are options. Anyone with questions about these findings, or about their family history and risk of breast cancer, should speak to their doctor, who can help work out which medication is best for them.”

Breast cancer is the most common cancer in women and affects over 55,000 UK women each year, killing more than 11,000.  It is estimated that more than 2 million women across the world developed the disease last year, with more than 600,000 deaths.