Posted on 28th September 2020 by bwarman 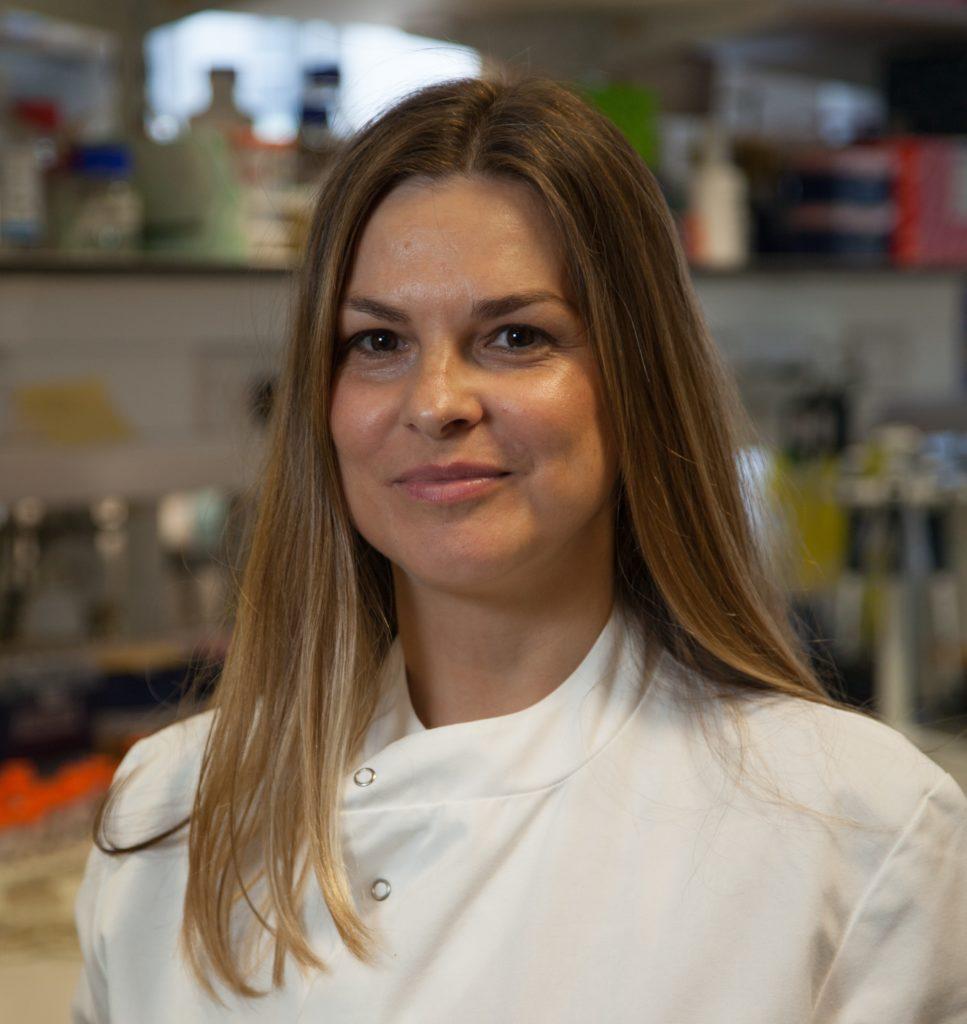 We spoke with Dr Gabriela Ficz from Barts Cancer Institute’s Centre for Haemato-Oncology to find out about her recent publication in Nature Communications. The study, which received our most recent Paper of the Month award, set out to determine how cells from an early stage of human development that have the ability to change into any cell type, known as embryonic stem cells, can acquire features that are found in cancer cells. In this Q&A, Dr Ficz explains more about the parallels that her team have found between embryonic stem cells and cancer cells.

What was the aim of the study?

At the highest level, we’re trying to understand how normal, healthy cells end up turning into cancer cells - is this simply the accumulation of errors in DNA over many generations, or is there something else going on? More specifically, we want to understand why and how human embryonic stem cells (hESCs) can acquire, under certain conditions, epigenetic features (alterations to gene expression without any changes to the DNA sequence) that are uniquely found in cancer.

About 10 years ago, researchers found that the conventional stem cells that we culture in the laboratory differ to the true embryonic stem cells in the human blastocyst (the small ball of cells that forms after conception, and before implantation into the womb). In response to this, a number of labs have mobilised to identify cell culture conditions that switch the identity of cultured human stem cells and ‘reset’ them - in a process called dedifferentiation - to acquire a naïve stem cell or ‘pluripotent’ identity. The key finding is that during this transition, hESCs start to look and behave like cancer cells.

What did your study find?

In this study, we were particularly interested in a type of epigenetic feature called DNA methylation. This is where a molecular tag is added onto certain segments of DNA, which usually acts to prevent the expression of a gene. Changes in DNA methylation patterns are associated with cancer.

Our study set out to determine how DNA methylation is actively targeted to sections of DNA called promoters (parts of the genetic code responsible for initiating expression of a particular gene) during the transition to a naïve stem cell state, to create ‘hypermethylated’ regions.

We found that a specialised network of proteins, known as pluripotency transcription factors, guides the enzymes which initiate DNA methylation in the promoter regions; however, this only occurs if these regions are first ‘cleared’ of the signals for gene activation. It seems that the genes in these hypermethylated regions are packaged up for complete inactivation. In addition to developmental genes, many tumour suppressor genes were found in these hypermethylated regions. When expressed, tumour suppressor genes have an important role in controlling the normal growth and division of cells – they are usually inactivated in cancer.

Was there anything surprising about the results?

Yes, the more we looked at hESCs, the more we found that molecularly they exhibit cancer features. For example, there is a class of genes in hESCs that are unsure if they will be activated or silenced when the cells differentiate from stem cells into heart, muscle or brain cell lineages. This class of genes is called ‘bivalent’ because they have both active and inactive markers.

Why is this study important?

The parallels between hESCs and cancer cells are striking, and so this raised a number of questions to us. How is it possible that hESCs and cancer cells are so far apart in the normal human lifecycle, yet so similar? How could this help us understand how cancer cells arise in the first place? How relevant is that in addition to what we found, we also know that this stem cell transition, in this experimental system, is associated with other cancer hallmarks such as genomic instability, gain of mutations in cancer associated genes and metabolic reprogramming?

We have created a system that allows us to study the mechanism of DNA hypermethylation in human cells overtime. This work may shed light on how dedifferentiation could explain the emergence of abnormal cells that may pave the way for cancer evolution. Such insights, in time, could help to identify ways to stop this malignant transition and prevent the development of age-related cancers.

This research was performed in collaboration with the University of Edinburgh and the Babraham Institute, Cambridge. The study was primarily funded by the Medical Research Council, with additional support from The Greg Wolf Fund and Cancer Research UK.