Posted on 1st November 2021 by bwarman

Researchers from Barts Cancer Institute (BCI) at Queen Mary University of London and King’s College Hospital have shown that a new computer-based algorithm can rank drugs used to treat primary liver cancer, based on their efficacy in reducing cancer cell growth. 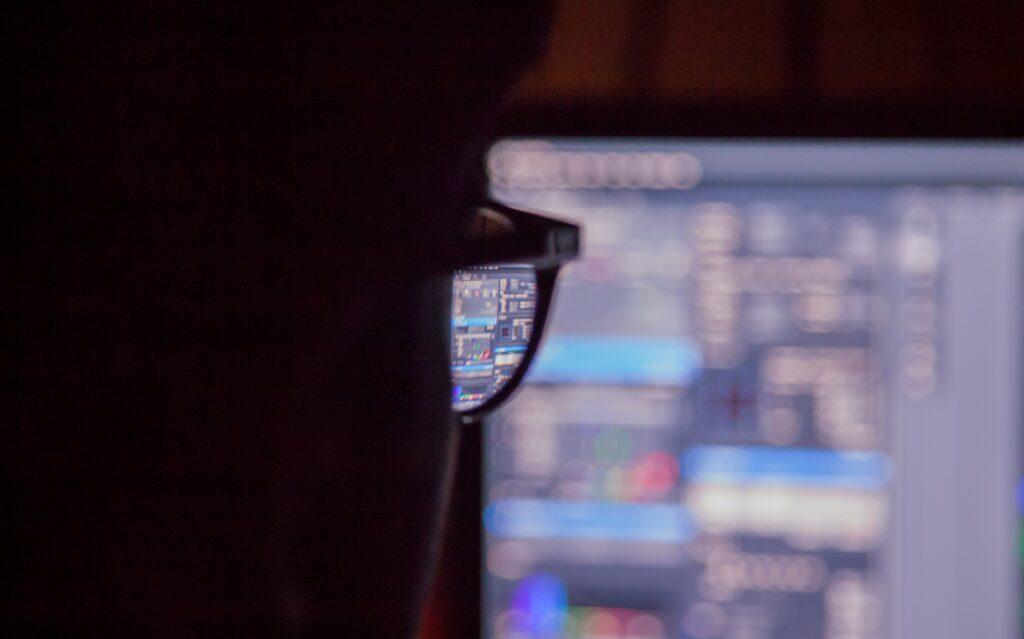 The algorithm, named Drug Ranking Using Machine Learning (DRUML), was previously designed to identify effective treatments for patients diagnosed with cancers. The method is based on the analysis of modified proteins that are commonly observed in malignant cells and believed to be key to a cell’s ability to multiply. This is the first time this machine learning method has been used to identify potential new treatments for bile duct cancer, a type of primary liver cancer. The researchers say that DRUML has the potential to rank drugs for other cancers.

The researchers hope that doctors can one day utilise this new technology to predict individual patient responses to therapies and prescribe the most effective treatment plan.

The research, which was funded by King’s College Hospital Charity and Queen Mary Innovation, was recently published in Cancer Research, a journal of the American Association of Cancer Research.

‘Tackling one of the hardest to treat cancers’

Liver cancer is diagnosed in approximately 6,200 people in the UK each year. The cancer can often be left undetected, as patients do not experience symptoms early on. Even when it is detected at an early stage, the five-year survival rate following diagnosis is less than 13%.

The new algorithm was developed following analysis of CCA cells and tumours donated from patients across the world, including donors to the Liver Biobank at King’s College Hospital.

The researchers trained DRUML at Queen Mary’s BCI to identify and rank how cell lines from a range of cancers respond to over 400 drugs, by examining data on the presence of dysregulated (overactive or underactive) proteins. DRUML was then applied to the donated CCA cells and tumours in order to make recommendations for therapy based on a patient’s protein patterns in those cells.

Professor Pedro Cutillas from BCI, who led the development of DRUML, said:

“Patients who are diagnosed with primary liver cancer often have a very poor prognosis. Cancers of the bile duct, in particular, exhibit great variation in their protein expression and characteristics from patient to patient. This variation results in patients displaying different responses to therapy. Hence why a one-size-fits-all approach to treatment is not the most effective way to reduce cancer cell growth and why we applied DRUML to this type of cancer.”

“The work that we undertook relied on the generosity of patients and their families, who consented to donating their tumour tissue to the King’s Liver Biobank and raised money for this research.

“This study, we believe, represents a significant advancement in artificial intelligence and further patient involvement and participation will ensure that we have an algorithm that captures the best drugs for multiple variations of liver cancer.”

“While this approach is still in its infancy, we are optimistic that the application of artificial intelligence to tackling one of the hardest to treat cancers, can transform how liver cancers are diagnosed and treated by clinicians in the future.”