The medical legacy at Barts is unsurpassed and comes from being one of the oldest and distinguished hospitals in the world, with over 900 years of patient care and research on exactly the same site. 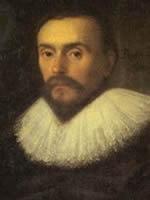 Physician-in-Charge at Barts and one of the greatest names in medical history, William Harvey was the first to describe correctly and in detail the systemic circulation and how blood is pumped through the body by the heart. He published De Motu Cordis in 1628. 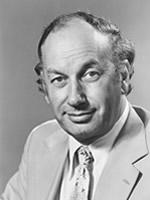 A Nobel Prize winner for Medicine in 1982 for his work on prostaglandins, Sir John Vane founded the William Harvey Research Institute at Barts, which is devoted to understanding basic pathogenic mechanisms and therapeutic innovation in cardiovascular, inflammation and endocrine diseases. BCI’s research laboratories are in his namesake building, the John Vane Science Centre. 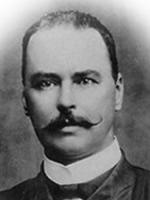 Sir Ronald Ross was trained at Barts and awarded the Nobel Prize for Physiology and Medicine in 1902 for his discovery of the malaria parasite. During his research he had carried out surveys and schemes in many areas of the world, such as West Africa, the Suez Canal, Greece and Mauritius. His work had a particularly big impact in India, which was being swept with malaria at the time. His research helped to control the epidemic, saving thousands of lives. 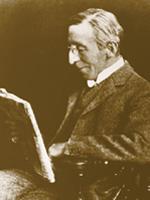 Sir James Paget's son entered Barts Hospital Medical School in 1871.  He is credited with proposing the "seed and soil" theory of metastasis, describing how metastasis depends on cross talk between selected cancer cells (the 'seeds') and specific organ microenvironments (the 'soil'). 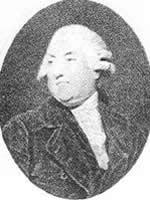 A surgeon at Barts and one of the founders of orthopaedics, Percival Pott was the first to describe how to treat a bone fracture without the need for amputation. He later described the association between soot exposure in chimney sweeps and scrotal cancer in 1775. This was the first occupational link to cancer, and Pott was the first person to demonstrate that a malignancy could be caused by an environmental carcinogen. 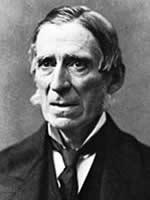 Sir James Paget entered Barts as a student in 1834 and later became the first Warden of the hospital. He is considered to be one of the founders of modern medical pathology, especially the pathology of tumours. In cases of myeloid sarcoma, he was the first to advocate removal of the tumour instead of amputation of the limb. Paget's disease of bone and Paget’s disease of the nipple (a form of breast cancer) are named after him. 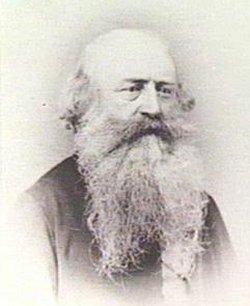 Christopher Rawson Penfold studied at Barts in the 1830s. He practised medicine in Brighton for six years before moving to Australia in 1844. While in Australia, his medical practice increasingly gave way to the demands of his vineyard, which he had begun with wine cuttings brought over from France. He became incredibly successful, and Penfold’s wine remains one of the most popular in Australia today. 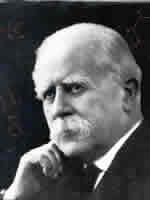 Archibald Garrod joined the staff of Barts in 1884.  In 1902, he published his classic paper in the Lancet where, for the first time, a disease (alkaptonuria) was shown to be caused by heredity. Garrod went on to study other metabolic disorders, including the pigment disorders porphyria; the cause of George III's madness; and albinism. In his book, Inborn Errors of Metabolism (1909), Garrod described an important new class of diseases which were genetic, not bacteriological in origin, with a genetic factor causing a deficiency in a certain enzyme which led to a block in the chemistry of normal metabolism. 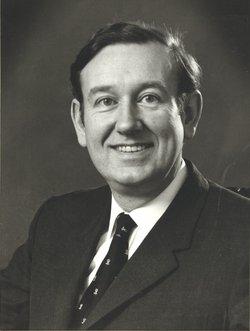 As Professor of Medical Oncology at Barts, Gordon Hamilton Fairley  made a significant contribution to chemotherapy and was a pioneer in the field of immunotherapy. Fairley completed his medical training at Barts in 1954 and became Director of the newly created Medical Oncology Research Unit at Barts in 1970.

The Stories Behind Barts' Contribution to the Fight Against Cancer
Click here to view the PDF.