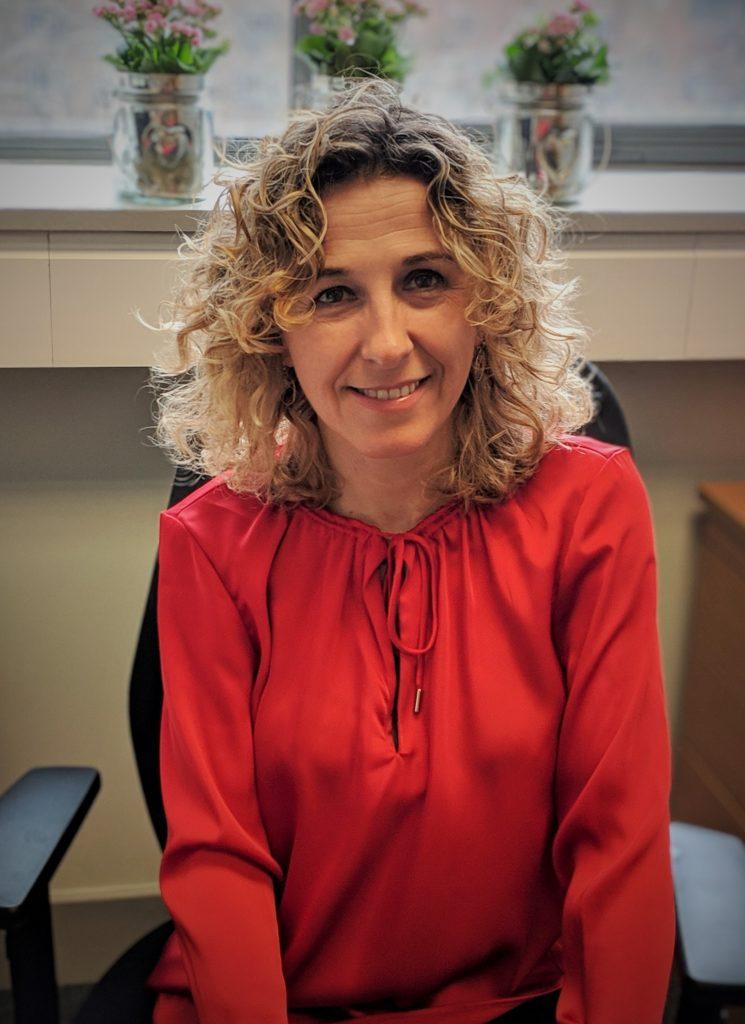 Today (8th March) is International Women’s Day, a global day celebrating the social, economic, cultural and political achievements of women. We spoke to Professor Victoria Sanz-Moreno, a Group Leader in our Centre for Cancer & Inflammation, about her career as a cancer researcher.

After a short postdoc position in the same laboratory with a Lady Tata Memorial Trust Fellowship, Professor Sanz-Moreno moved to the Institute of Cancer Research in London as a Cancer Research UK (CRUK) and Marie Curie Intra-European Fellow with Chris Marshall. In 2008, she received an EACR 40th Anniversary Research Award.

In 2011 Professor Sanz-Moreno established her own laboratory with a CRUK Career Development Fellowship at King’s College London (Randall Centre for Cell and Molecular Biophysics). In 2015, she was highly commended as CRUK Communications and Brand Ambassador for communicating science to the public. In 2017, Professor Sanz-Moreno was awarded the BSCB Women in Cell Biology Early Career Award Medal. In the same year she also received a CRUK Senior Fellowship and was badged CRUK Werth Trust Fellow. She joined us here at the BCI as a Professor of Cancer Cell Biology in 2018, funded by Barts Charity.

What inspired you to pursue a career in science/cancer research?

My father is a Chemistry Professor and a researcher and my mother is an English teacher. They both encouraged me and my brothers to question things and to learn as much as possible. I also observed how my dad combined his work with family life and I thought “I want to do this!” Then, when I was at university, my grandmother died of cancer. We were very close, and this gave me a purpose in life, I wanted to contribute to the understanding of cancer.

What has been your proudest moment in your career so far?

I am very proud of all the research my lab has been developing the last 8 years. But probably two very recent events have made me feel especially proud. First, becoming a Professor last year, this was my aspiration since I started my PhD. Second, our recent publication in Cell in January this year was such a massive team effort that I feel very proud of every single experiment and every single person involved in this work.

What advice do you have for young women who would like to pursue a career in science?

My parents always told me I could be anything that I wanted if I worked hard for it and if it made me happy. So my advice is quite similar, follow your dreams and if you really want to be a scientist don’t let anything or anyone stop you.

Professor Sanz-Moreno is one of many dedicated and inspirational researchers here at the BCI who are working to increase our understanding of cancer and ultimately help to improve the lives of those affected. Research requires a collaboration of minds, perspectives and skills from a diverse community. However, women still face particular challenges in science, technology, engineering and technology (STEM) professions, and less than 30% of the world’s researchers are women (UNESCO Institute for Statistics).

The theme of International Women’s Day this year is focussed on building a gender-balanced world. As part of the Medical School at Queen Mary University of London, we are a member of the AdvanceHE (formerly Equality Challenge Unit) Athena Swan Charter, which recognises the efforts and impact of gender equality initiatives in higher education institutions. In April 2018, the Medical School received its second Silver Award, reflecting our commitment to advancing gender equality and nurturing the best talent, regardless of gender.