The involvement of the microenvironment in tumour evolution

For the first time, researchers at the Barts Cancer Institute (BCI), Queen Mary University of London, have profiled what happens at the site of tumour metastasis as cancer grows and develops. By looking closely at the tumour microenvironment (TME), the team led by Professor Fran Balkwill, Lead for the Centre for Cancer & Inflammation, has identified changes that occur as a type of ovarian cancer evolves.

By analysing samples from the omentum- the most common site for cancer spread in high-grade serous ovarian cancer (HGSOC)- from 36 women with differing degrees of disease severity, the team have gained a comprehensive understanding of the relationship between tumours and their environment during the progression of this type of ovarian cancer. 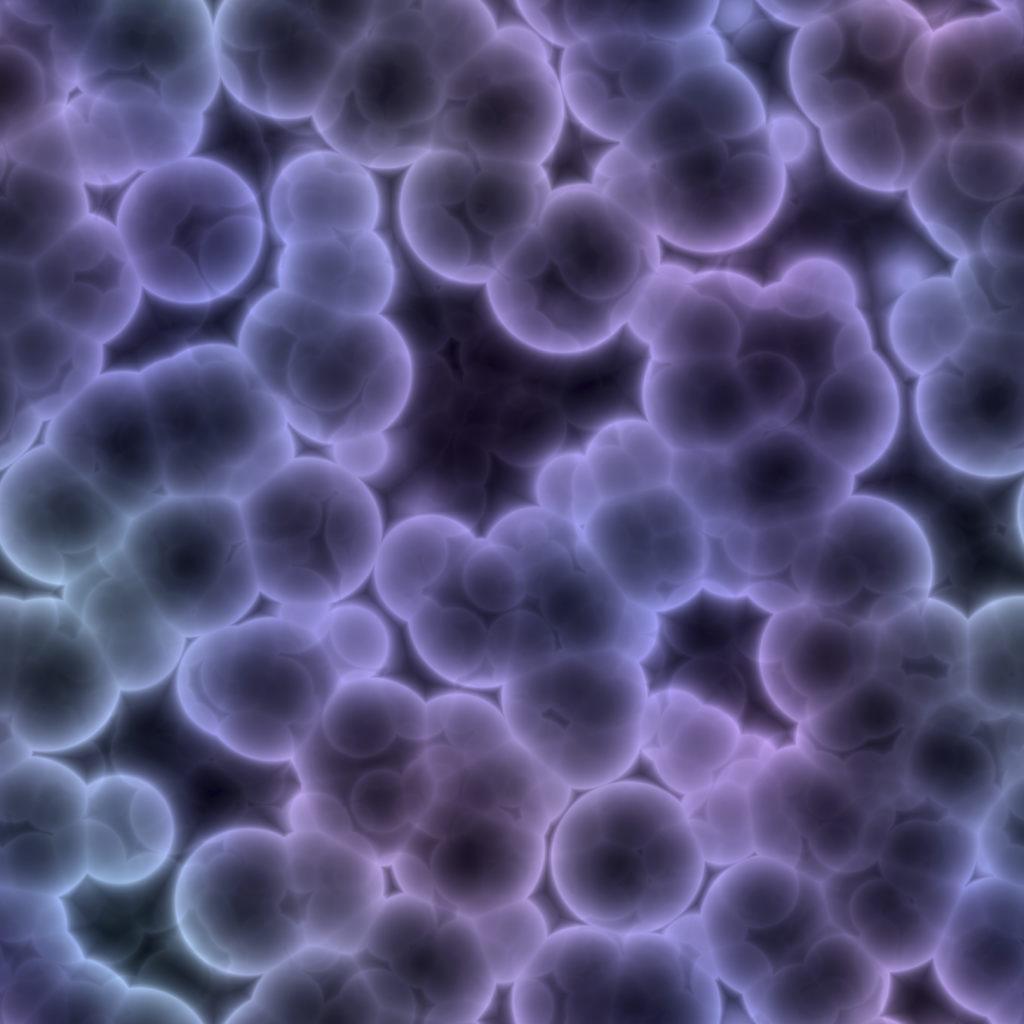 Currently, less than 40% of HGSOC patients survive for more than five years, making this cancer type one of the most lethal of the peritoneal cancers. As improvements have not been seen in the overall survival of this disease in decades, and poor prognosis is predominantly due to metastasis, understanding the processes in the TME involved in tumour development and spread could aid in early diagnosis, treatment and the stratification of patients with a poor prognosis.By taking samples of HGSOC metastasis from the omentum and looking at a variety of TME characteristics, the team- made up of researchers from Queen Mary, The Francis Crick Institute, UNC Lineberger Comprehensive Cancer Centreand Cancer Research UK Cambridge Institute- revealed the changes that occur in the TME during cancer development. In-depth analysis of the proteins and genes expressed in the samples revealed an interesting relationship. Notably, the disease score- percentage of tissue area occupied by cancerous cells- and stiffness of the samples were associated with a particular pattern of gene expression in the TME- that the team termed the matrix index- which could be used to distinguish HGSOC patients with shorter overall survival.

Could there be a common response to cancer?

Following the analysis of publicly available datasets, a high matrix index seemed to be correlated with poorer prognosis for cancer patients not only in ovarian cancer, but also in twelve other cancer types irrespective of patient age, disease stage or response to cancer treatment. These findings suggest that, despite the vast spectrum of changes that may occur in different cancer types as the disease develops, there may be a common response to human primary and metastatic cancers in the TME.

The results from this study are the foundation for all our future research on more effective treatments for ovarian cancer patients, research that we believe may be relevant to other common cancers.

Looking to the future

The next steps for the team are to understand what regulates this response and to model this response in mouse models and 3D tissue culture models of human tumours. The team endeavour to determine how cancer treatment affects this response and whether there are any treatments that change this pattern of gene expression.

The research, published in Cancer Discovery and funded by the European Research Council and Cancer Research UK, sheds light on the mechanisms underlying the evolution of metastatic cancer cells and may lead down a new avenue of research. Although it is increasingly clear that cancers evolve to become more complicated, could there be a common matrix response in tumours and could this highlight any common treatments that may be applied across cancer types?