Professor Jack Cuzick, Director of the Wolfson Institute of Preventive Medicine at Queen Mary University of London and Theme Lead for Cancer Prevention & Risk Reduction at the Cancer Research UK Barts Centre, has been awarded a Queen Mary Impact Award for his research on human papilloma virus (HPV) screening for cervical cancer, which has transformed cervical cancer prevention programmes worldwide. 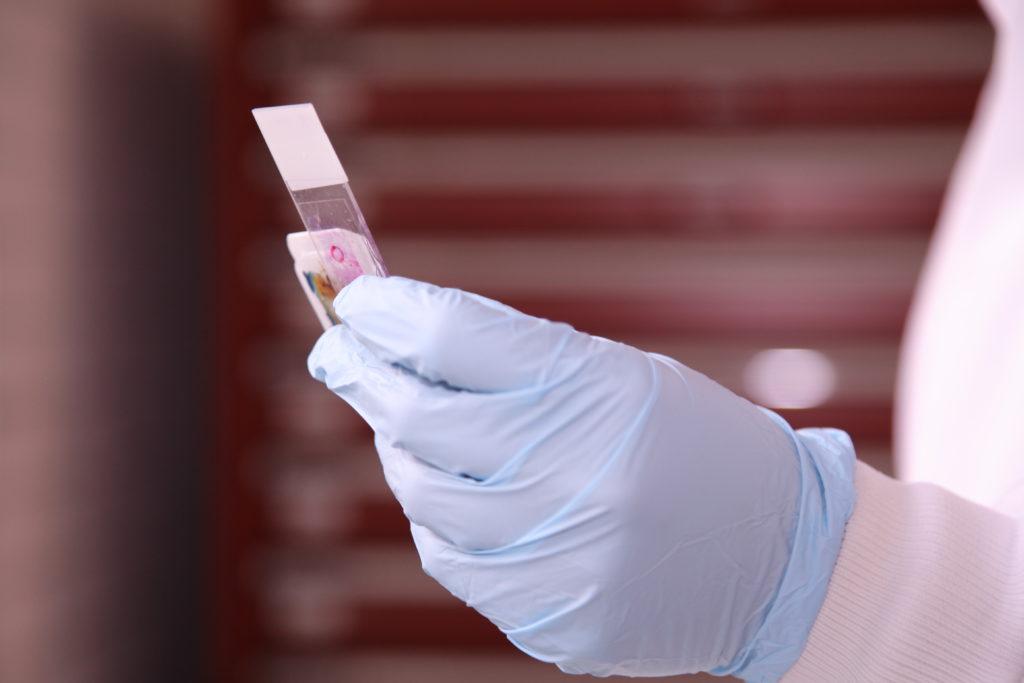 The HPV Screening Project, which was pivotal in the decision to make HPV screening the first test for cervical cancer, replacing cytological testing, was awarded the Queen Mary ‘Voyager Award’ for the international impact of the research both in terms of numbers of people reached and the significant health improvements made as a result.

Cervical cancer is the fourth most common cancer in women, with an estimated 570,000 cases diagnosed worldwide in 2018. Almost all cervical cancers cases (99%) are linked to infection with HPV. HPV infection can cause abnormal changes - known as intraepithelial neoplasia - to cervical cells, which over time, if left untreated, may develop into cervical cancer.

For many decades, the main form of screening for cervical cancer was cytological screening, known as the Pap test or Pap smear, which involves collecting a sample of cells from the cervix and looking for abnormal changes to the cells. However, questions have been raised over the accuracy of cytological screening, thus research efforts worldwide have focused on finding alternatives.

The research of Professor Cuzick and his team has focused on evaluating the efficacy of HPV screening, which looks for the presence of high-risk types of HPV in cervical cells taken from a smear sample. In a series of publications since 2003, the team along with international collaborators reported the results of the HART, Hammersmith, New Technologies for Cervical Cancer Screening (NTCC) and POBASCAM studies, and conducted meta-analyses and cost effectiveness studies comparing conventional cytology with primary HPV cervical screening.

The findings from these studies validated the use of primary HPV screening as a replacement for cytology testing in screening programmes and the research has played a pivotal role in changing clinical guidelines and national screening programmes around the world. HPV primary screening for cervical cancer is now implemented in the UK and Australia, and recommended by the European Commission, the US Preventive Services Task Force and American Cancer Society.

Read the full article about the impact of this research on the Queen Mary website.