An immune therapy for the most aggressive form of breast cancer can substantially reduce the risk of the disease returning, according to a clinical trial led by Professor Peter Schmid of Barts Cancer Institute, Queen Mary University of London.

The research is published today in the New England Journal of Medicine. 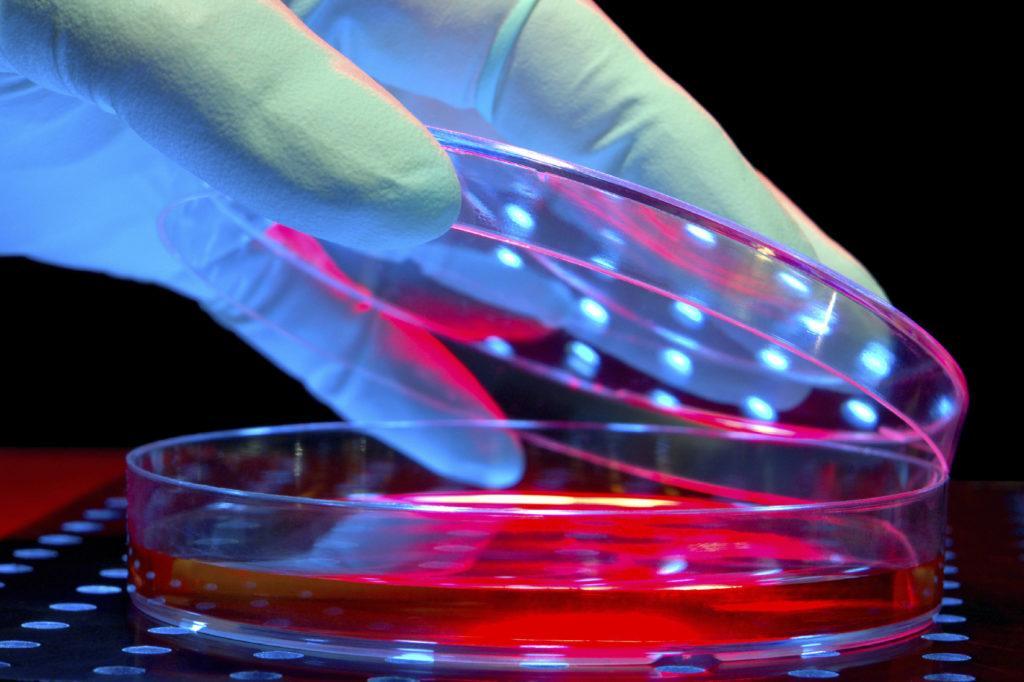 Patients with early triple negative breast cancer were given the immunotherapy drug pembrolizumab in addition to standard chemotherapy to shrink their tumour prior to surgery. Nearly 65 per cent of the women showed no sign of the cancer after the treatment, compared to just over 51 per cent of patients on chemotherapy alone.

Previous studies have shown that triple negative breast cancer patients whose tumour has completely gone following chemotherapy have a more than 90 per cent likelihood of being cured. Women with residual cancer at the time of surgery have a 40-50 per cent probability of the disease returning, even though the cancer is completely removed in surgery. Recurrence often occurs within three years, with a very poor prognosis.

“We saw a nearly 14 per cent increase in the number of women with no cancer following chemotherapy, which is a massive step forward. It’s long been established that women with no residual cancer after preoperative treatment stand a much better chance of remaining cancer-free; so being able to substantially improve these numbers is truly exciting. This would be the first targeted treatment open to all women with early triple negative breast cancer.”

The international trial, called KEYNOTE-522, recruited 1,174 patients across 21 countries with Stage II and Stage III triple negative breast cancer - where the disease had not yet spread beyond the breast and lymph nodes.

Among the women on the placebo, 51.2 per cent had no residual disease in the breast prior to surgery, which is an excellent result for standard treatment. However, among patients on the immunotherapy, this rose to 64.8 per cent, an increase of nearly 14 per cent.

Although none of the women involved in the trial had secondary cancers, some had cancer in their lymph nodes, showing the disease was more advanced. These patients tend to have a higher risk of recurrence. But where these patients were given immunotherapy, there was an even greater increase in the numbers who had no disease following treatment - 20 per cent more than those on the placebo.

Patients on the trial are now being followed up to see if these findings do result in higher long-term cure rates. Although most patients are, on average, just over a year on from surgery, initial data is strongly suggesting that those on the immunotherapy are less likely to see recurrence of the disease.

“Statistically, at this early time point we’d only expect a small number of patients to experience recurrence of the disease, so we need to be cautious about these early results,” explains Professor Schmid. “However, even with this short timescale, patients on immunotherapy seem to be doing much better. The data to date suggest that the combination of immunotherapy and chemotherapy may be preventing around a third of recurrences – though it’s too early as yet for a definitive answer on that.”

With around 8,000 cases of triple negative breast cancer a year in the UK, if these figures bear out over the long-term, the impact could be significant. Although it will take up to five years to confirm these results, Professor Schmid believes the findings so far could be enough to see the drug licensed for use.

“Previous drugs have been licensed for use in cancer based on a significant increase in patients whose cancer has completely gone after treatment, known as a pathologically complete response,” he said. “We’ll have further results soon, and we’re cautiously confident that they will show a positive impact for patients on the immunotherapy.”