Dr Michelle Lockley from Barts Cancer Institute at Queen Mary University of London has received funding from Barts Charity (approximately £500,000) and the Anticancer Fund (approximately €500.000) to investigate a new personalised treatment approach for ovarian cancer that has returned after previous chemotherapy.

The treatment approach, known as adaptive therapy, aims to prevent the development of drug resistance by fine-tuning the treatment dose given to each individual patient as their tumour evolves over time in response to therapy.

“This work is important because it could provide a new, highly personalised therapeutic strategy for women with incurable ovarian cancer that could prolong patient survival while giving a lower drug dose each time. If the trial is successful, it may be possible for the principles of adaptive therapy to be extended to other cancer types and drugs.”

A combination of surgery and chemotherapy is the main treatment strategy for ovarian cancer, which is diagnosed in around 7,500 women each year in the UK. In the clinic, the aim of chemotherapy is to kill as many cells as possible using the highest dose of drug that does not cause unacceptable side effects in the patient (known as the maximum tolerated dose).

Although this approach can be effective at reducing the size of the tumour initially, with repeated administration, any cancer cells that are resistant to the drug will still be able to grow. These resistant populations drive cancer recurrence, generating a tumour that is no longer responsive to the chemotherapy.

Overcoming therapy resistance in ovarian cancer, while also limiting the side effects in patients caused by high doses of chemotherapy, is a key challenge.

How does adaptive therapy work?

Instead of trying to kill as many cancer cells as possible, the goal of adaptive therapy is to maintain a small population of cells that are sensitive to chemotherapy throughout a patient’s treatment by using smaller drug doses and adjusting the dose accordingly as a patient’s tumour shrinks or grows. The sensitive cells that remain out-compete and suppress the growth of the treatment resistant cells, offering a long-term strategy to control the tumour and preserve sensitivity to the same drug.

ACTOv, which will be conducted by the CR UK & UCL Cancer Trials Centre, will recruit 80 patients with high-grade serous and endometrioid ovarian cancer (HGOC; the most common type of ovarian cancer) across nine hospitals in the UK (including St Bartholomew’s Hospital and University College Hospital in London). Half of the patients will receive six cycles of the same standard dose of a chemotherapy called carboplatin, while the other half will receive an adaptive therapy regimen of carboplatin.

In the adaptive therapy group, the treatment dose for each cycle will be guided by the level of a protein found in the blood of ovarian cancer patients, called CA125, which is a marker of tumour size. After each cycle, patients will have a blood test and if their tumour has shrunk (i.e. the level of CA125 has decreased), the carboplatin dose will be reduced and if their tumour has grown (i.e. the level of CA125 has risen), the carboplatin dose administered will be increased. By adjusting the chemotherapy dose in this way, the team hopes to preserve sensitivity to carboplatin in the cancer patients, while reducing the treatment dose required and associated toxicities.

Professor Trevor Graham, Director of the Centre for Evolution and Cancer at The Institute of Cancer Research, London, Dr Rowan Miller, Consultant Medical Oncologist at University College London and St Bartholomew's Hospitals, and Professor Charlie Gourley from the Cancer Research UK (CRUK) Edinburgh Centre are co-investigators on the study.

From bench to bedside, and back again 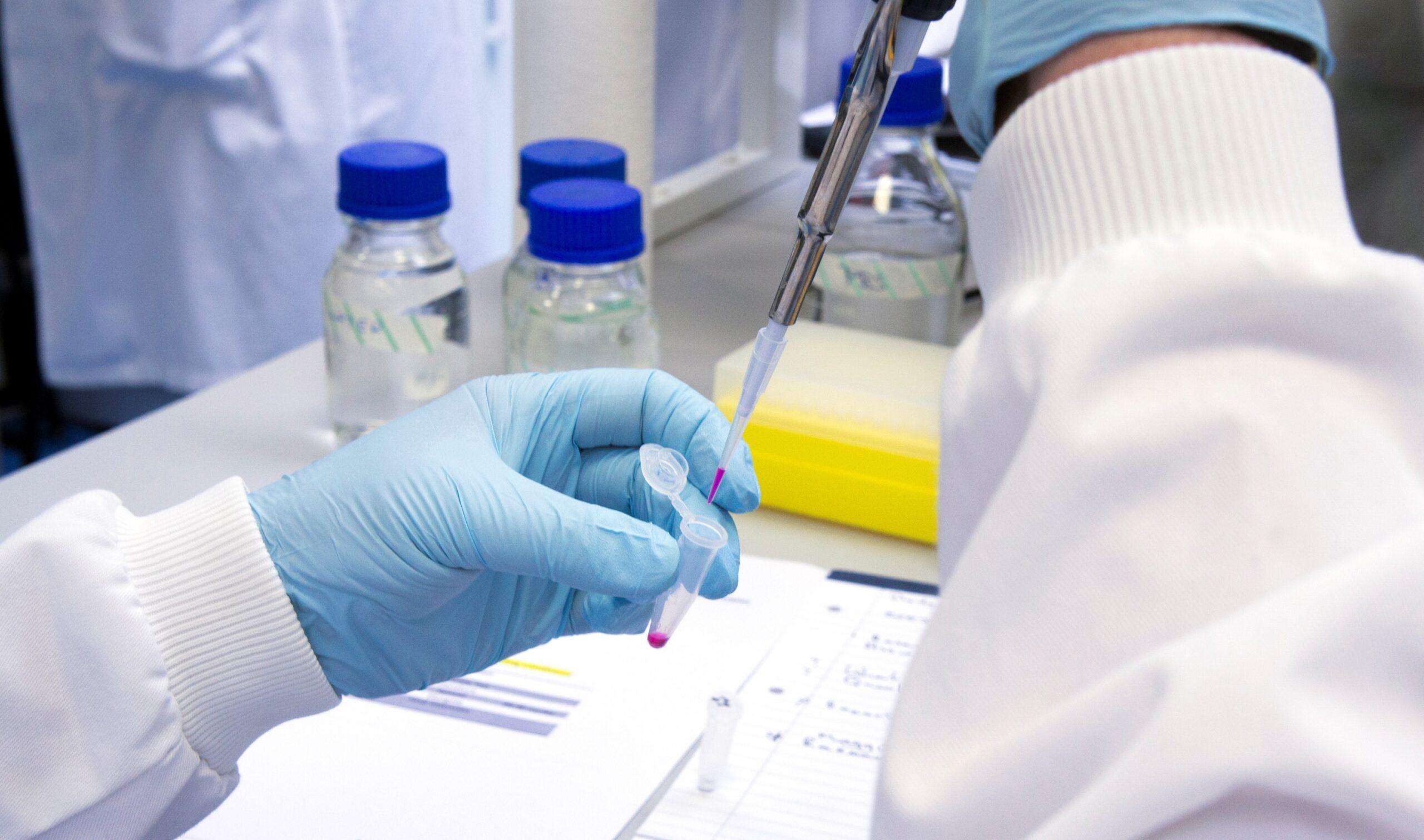 The Barts Charity funding will also support translational work in Dr Lockley’s laboratory group at BCI, in collaboration with Professor Graham at The Institute of Cancer Research, which will aim to understand how adaptive therapy works. The teams recently developed a computational method (called LiquidCNA) to identify and track the evolution of resistance to chemotherapy over time by sequencing snippets of genetic information found in patient blood samples. The team will use the blood samples obtained from patients enrolled on the ACTOv clinical trial to further optimise LiquidCNA with the hope that, in the future, this method could be used to guide adaptive therapy regimens.

“When cancer treatments stop working it’s because the tumour has evolved. Turning the situation on its head, in this trial we aim to use evolution to keep the treatment working indefinitely. I think it’s a really exciting idea: our hope is that we can give less drug, less often and yet still improve outcomes for patients.”

“If this initial study is successful, we hope that the clinical study will be extended into a larger clinical trial so that more women can potentially benefit from this treatment strategy in the future.”

“The investigators of this clinical study have invested a lot of time and energy in the proposal they submitted to us. We are grateful for their effort and are looking forward to supporting them in this innovative approach of treatment. We hope that this trial will encourage clinicians to evaluate the strategy of adaptive therapy in more types of cancer.”